Haruhi Suzumiya (涼宮ハルヒ, Suzumiya Haruhi) is a series of light novels written by Nagaru Tanigawa and illustrated by Noizi Ito. It is about Haruhi Suzumiya and her adventures with the SOS Brigade. The light novels began The Melancholy of Haruhi Suzumiya franchise itself. Many of the novels are written in anachronic order, and many are home to numerous short stories (which are scattered over the timeline).

The novel series was started with the release of the first volume of The Melancholy of Haruhi Suzumiya (also named The Melancholy of Haruhi Suzumiya) which was published by Kadokawa Shoten but later licensed for release in Taiwan, Hong Kong, and Mainland China by Kadokawa Media, by Daiwon CI in South Korea and by Little, Brown Books for Young Readers and Yen Press in the United States. The first novel of this series was awarded the Grand Prize in the eighth annual Sneaker Awards. It also was the first Japanese light novel to sell over 1 million copies. The ongoing series has been a huge success in Japan, with 8 million copies to be sold with the release of The Surprise of Haruhi Suzumiya (First Part)/(Final Part)'s Limited Edition 2 volume set. The total sales for all countries including the manga is over 16 million copies.

The last published novel was The Intuition of Haruhi Suzumiya. However, in The Observation of Haruhi Suzumiya, Tanigawa indicated he is writing at least one more novel, stating "The plot is done, but I've not been able to write it down yet. I'm in the middle of writing it and sending it away…."[1]

In 2010, novels 1-9 were republished with new covers, which form a panorama when put together. 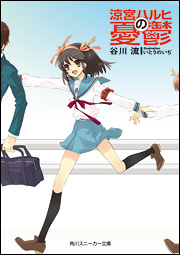 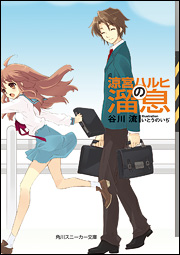 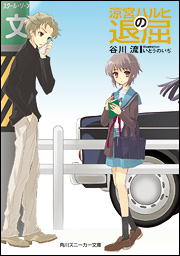 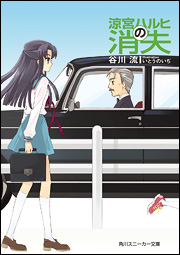 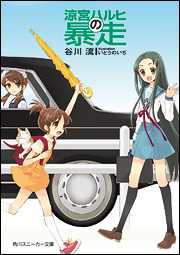 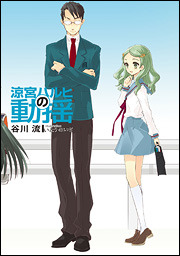 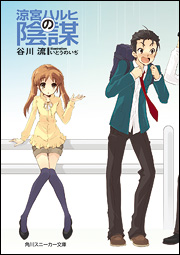 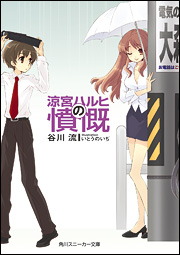 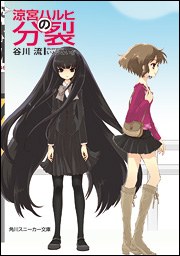 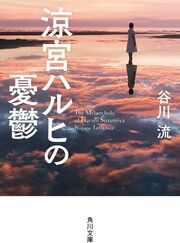 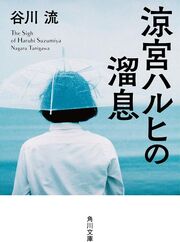 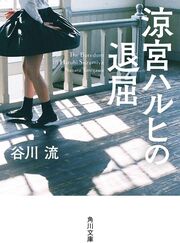 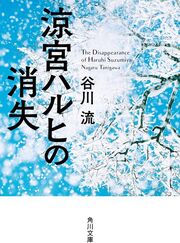 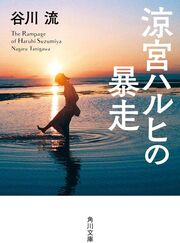 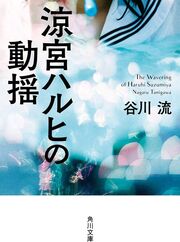 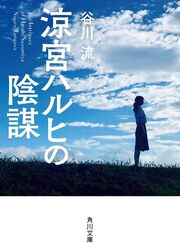 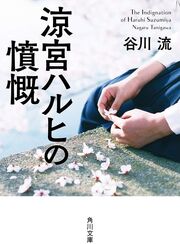 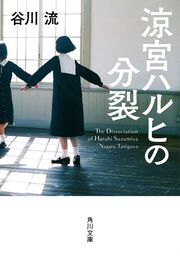 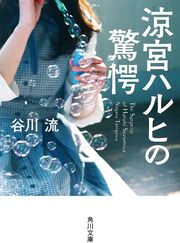